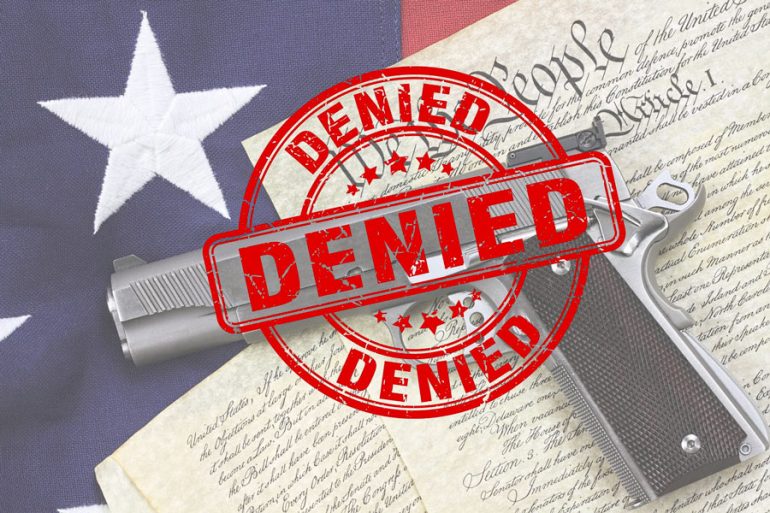 What Can Stop You from Getting a Concealed Weapons Permit?

All 50 states have laws that allow citizens to carry concealed weapons. But some states make it easier than others to obtain permits. New Jersey, for example, is a may-issue state, which means that permits are granted at law enforcement’s discretion. You have to get approval from your local police chief, and then you must present your application to a judge.

In other states, it’s as easy as filling out an application and meeting a few simple requirements.

But in every state, there are certain factors that will prevent you from getting a CCW.

Who Cannot Get a Concealed Carry Permit?

Obtaining a concealed carry permit is a straightforward process in most states. However, there are certain factors that may disqualify you from obtaining your permit. States have their own laws, but many of the disqualifying factors are similar.

What Disqualifies You from Getting Your CCW License?

There are several factors that can prevent you from being approved for a CCW or cause you to lose your CCW for a certain period of time.

Although state laws vary, most have similar denial reasons. Here’s an example:

Many other states have similar disqualifications.

All states with CCW permits have their own rules about disqualification, but most will deny permits if you:

Can I Get a CCW with a Misdemeanor?

A misdemeanor doesn’t necessary disqualify you from obtaining a concealed carry permit. Whether or not you can obtain a CCW will depend on your local and state laws as well as the type of conviction.

Generally, a violent misdemeanor conviction will disqualify you from obtaining a CCW, including:

Can I Get a CCW with an Expunged Misdemeanor?

Expungement can remove a misdemeanor from public record, but law enforcement and state officials can still view this conviction. This may prevent you from being approved for a CCW in your state, depending on local laws.

In some states, like Florida, expungement may eliminate the three-year waiting period required with a misdemeanor conviction.

Not all misdemeanors can be expunged.

Can You Appeal a Denied CCW?

If your CCW application is denied, you may feel like this is the end of the road – you have no other options. However, many states have established processes that allow you to appeal the denial.

How does the appeal process work?

States usually have an established process in place for the appeal of CCW denials. The process may vary from one state to another, but most will follow these steps:

The success of your appeal will depend on the reason for denial. In shall-issue states, it may be easier to succeed because you must be in violation of a statute to be denied.

In a may-issue state, it can be tricky because you have to have “a good reason” for wanting a CCW. Maybe law enforcement simply disagrees that you have a good reason. You may be required to present objective documentation, such as police reports or military documentation substantiating your claim of needing to protect your person or property.

If you succeed at overturning the decision, the state may cover the cost of court fees and reasonable attorney fees. This isn’t true for every state, but Virginia and Wisconsin both have these laws.

Depending on your location, the appeals process may or may not be a complicated process that requires the help of a knowledgeable attorney. 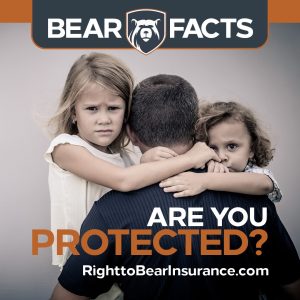 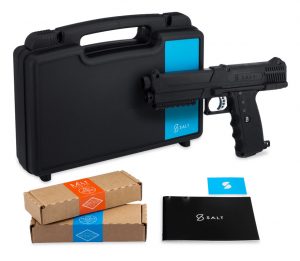